Celebrating the unique qualities of women 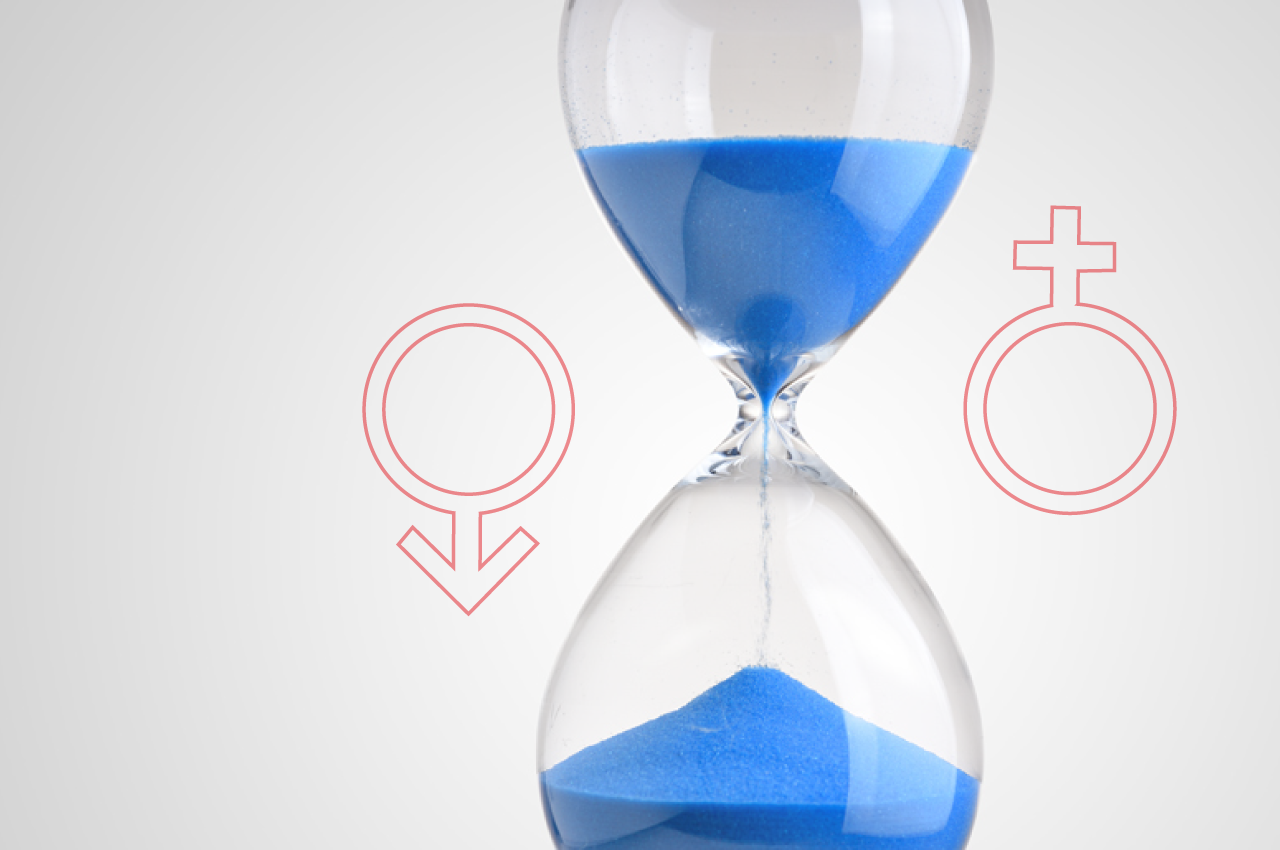 Besides the obvious differences in ‘lumps’ and ‘bumps’, with men apparently coming from Mars and women from Venus, there are unique differences between the genders.

In the 1920s, men typically died one year before women, by 2005 the life expectancy gender gap had grown to 5.2 years. There is evidence that men’s life expectancy has always been lower than women, but that gap is still increasing. In South Africa, the current life expectancy for men is 60.2, while for women it is 67 years.

Women do have a chromosomal biological advantage. With their two “X” chromosomes, even if a mutation on one of them occurs, women have a second one to compensate. Then too oestrogen, the female sex hormone, offers health protection to the heart and cardio-vascular system.

And when it comes to ‘talking’ – women have another big advantage

This does not endorse the stereotypical image of women talking more than men; simply that they communicate better. Women are good listeners, better at displaying empathy, therefore enjoying stronger social connections. Better social support reduces the risk for major depression. Although depression affects women more than men, research suggests that men tend to talk differently, or often not at all, about their symptoms of depression.

A further key difference between men and women is risk, and health-aware behaviour

Testosterone increases aggressiveness, resulting in higher death rate from accidents and violent incidents. It may also play a role in risk assessment. Whilst women tend to  overestimate risk of any type, men consistently underestimate it.

In general studies show women to be more health conscious, have higher awareness of their physical and mental symptoms, and consequently to follow an overall healthier lifestyle. Men, for example, are more likely to smoke and to abuse alcohol.

Most importantly, research suggests that women are more likely to talk to, and seek help from health professionals than men. They respond more sensitively to problems such as noticing lumps and bumps in their breasts, or experiencing anxiety and depression. The common reason cited for this difference is ‘traditional masculine behaviour’.

Aside from biology, many of these differences between men and women are acquired from learned gender roles. Men are conditioned to be self-reliant, not to openly display their emotions and seek assistance in times of need. Since this could be seen as a sign of weakness associated with femininity, it strongly conflicts the masculine identity.

This type of stigma restricts men’s willingness to seek help, reduces treatment compliance, and deters men from confiding in friends and family – all major factors maintaining health. Consequently, men are more likely to seek professional help only after a serious health event or when they are no longer able to function in their work or personal environment.

Celebrate differences, but remember that stereotypes harm everyone

So, whilst there are indeed clear differences between men and women, let’s not confuse ‘differences’ with ‘deficiencies’ regarding longevity. Women do have unique habits that encourage a healthier lifestyle. This can be celebrated and embraced, but not at the expense of reinforcing gender stereotypes. Everyone, regardless of gender, should feel empowered and motivated to prioritise their mental and physical well-being. That is the very definition of the World Health Organisation’s stated goal of achieving ‘Health for All’.

Find out how old you REALLY are

While you can’t control your chronological age, you can slow the decline of biological aging with smart choices along the way. From the foods you eat, and how you exercise, to your social support structures and sleep — it all has an effect on how fast or slow your body ages.

The BODY AGE questionnaire has been developed to identify those areas of your lifestyle that may be causing you to age faster on the inside that you are on the outside. There are eight sections to complete, each with a series of questions that aim to highlight which habits are adding extra years to your life, and which are reducing them. Once you have completed all sections, you will be given an estimated ‘biological age’, as well as some recommendations on how best you can improve your longevity. 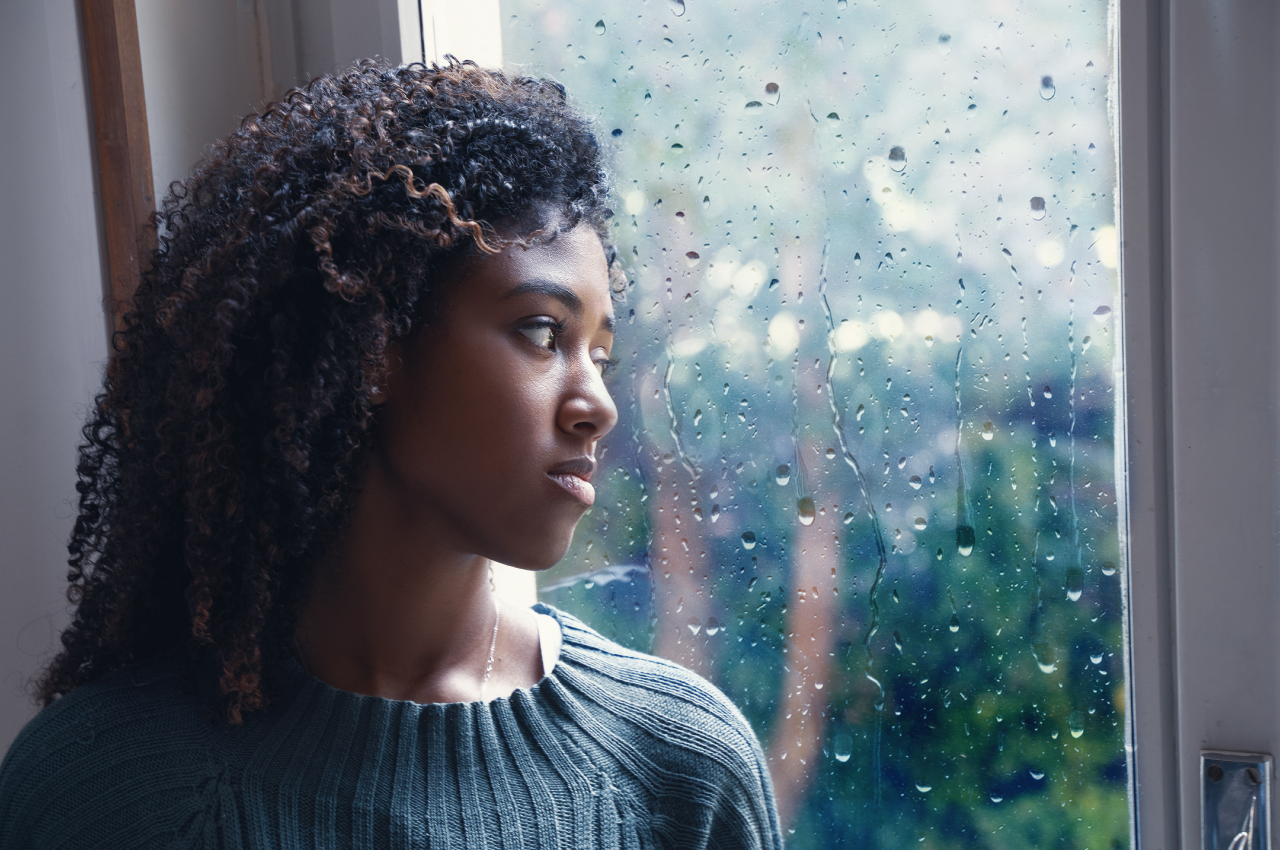 How do your emotions affect your health?

Slow down for a few seconds, tune into your inner experience, and ask yourself: “How am I feeling right now? Sad, angry, happy, hopeful, excited, anxious…?”
On an average day, we are often so busy focusing on tasks that we don’t pay attention to our emotions. And yet really, our emotions can actually affect our health.

END_OF_DOCUMENT_TOKEN_TO_BE_REPLACED 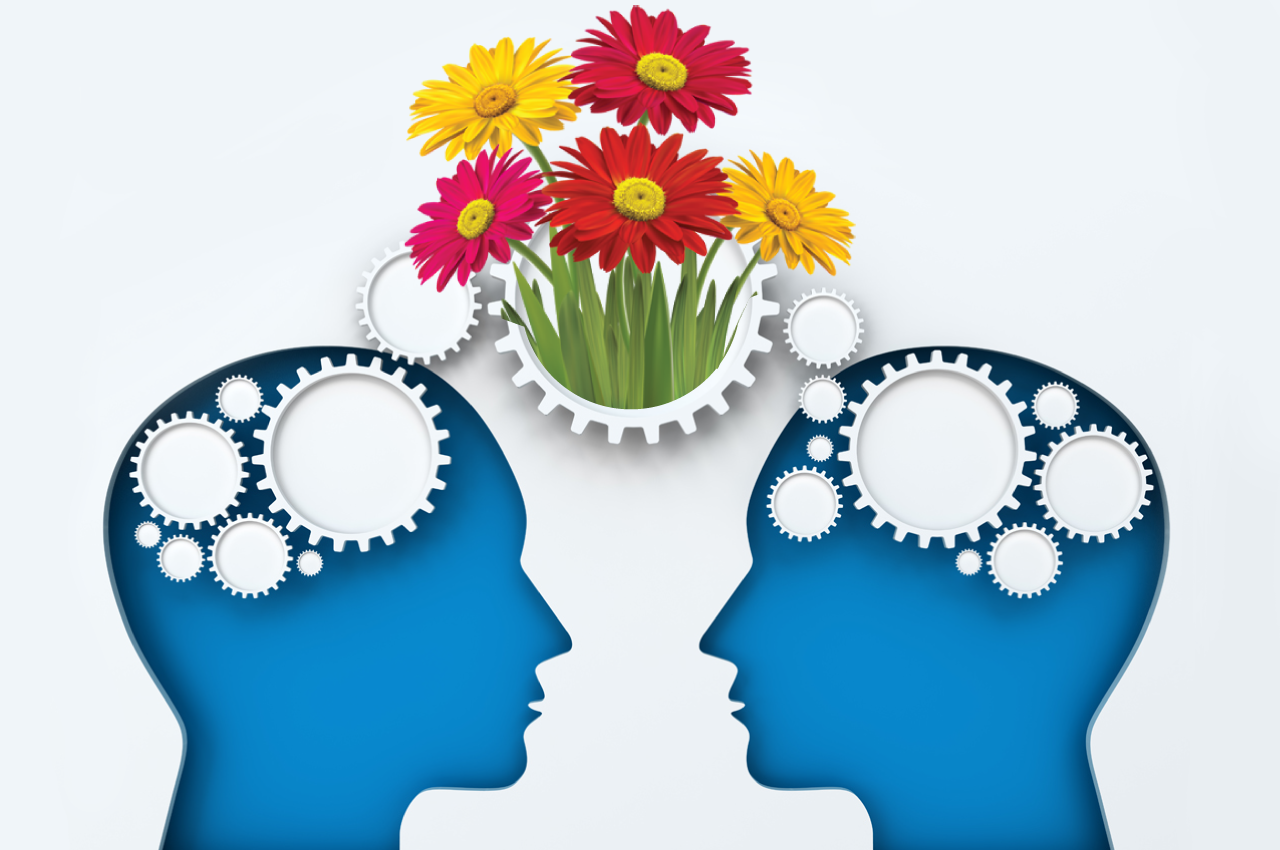 Do’s and don’ts of depression support

In 2020, the South African Depression and Anxiety Group (SADAG) received well over three hundred thousand calls asking for help and support – that’s more than three times the capacity of the FNB stadium.

END_OF_DOCUMENT_TOKEN_TO_BE_REPLACED 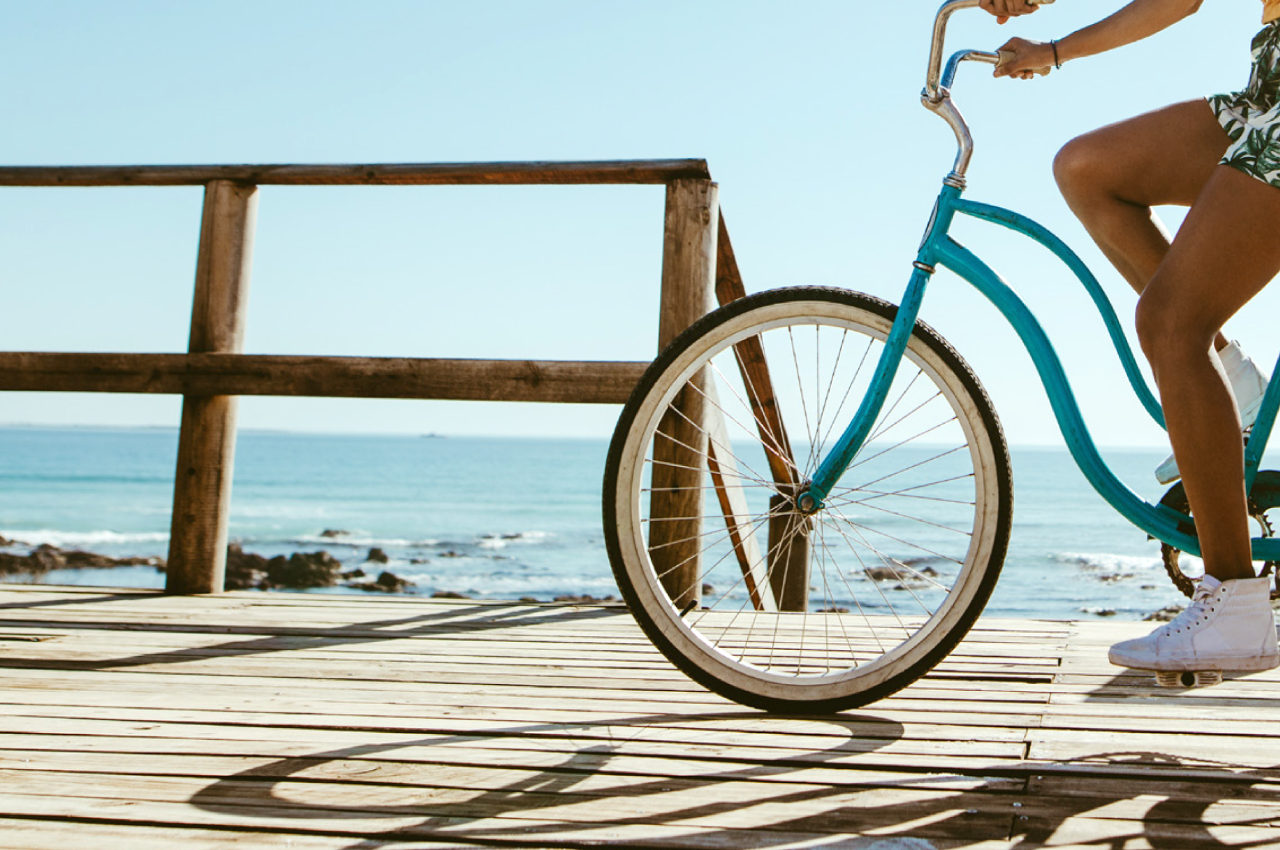 Lifestyle prescription for a healthy heart

In South Africa, chronic diseases such as heart disease, diabetes, and high blood pressure are now responsible for more deaths than HIV/AIDS and tuberculosis combined. Approximately 225 South Africans die from heart disease every day, while around 10 people suffer a stroke every hour!

The following legal contracts and documents are included (click on the links below to access the documents):